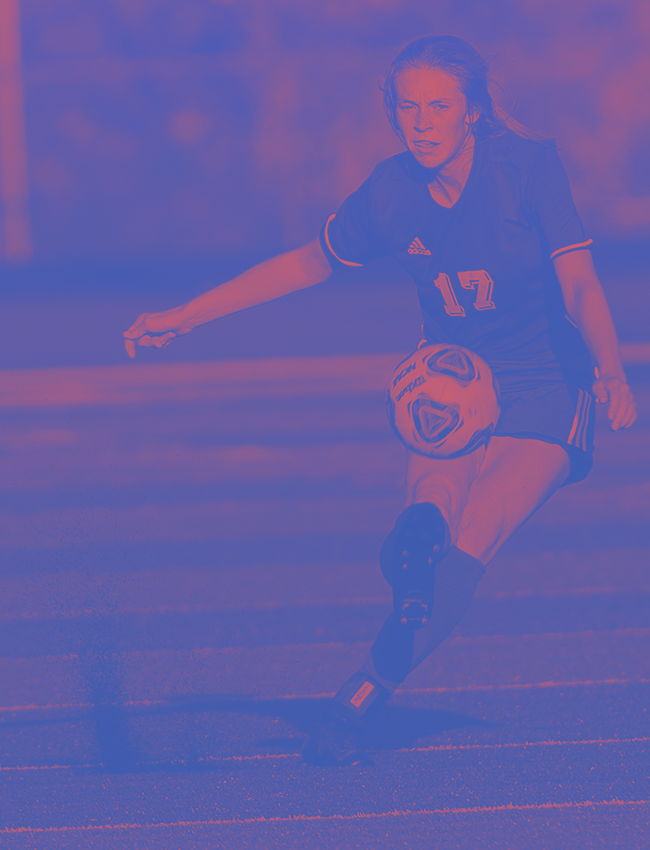 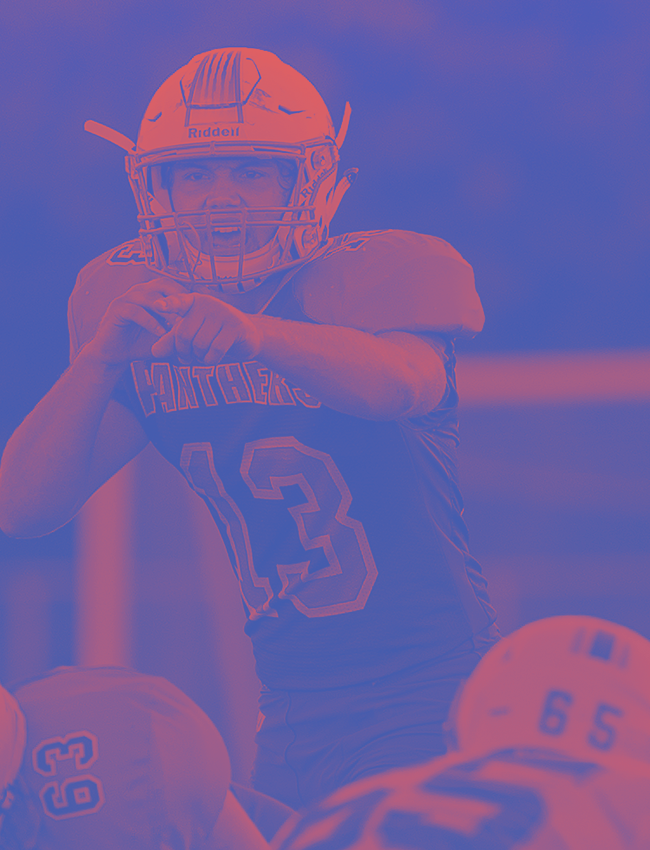 JCHS opened the 2021 tennis season with a 4-1 win over the Hauser Jets. First off the court was the #2 doubles team of Cassidy Mull and Carmen Kopitzke. The senior duo started a little slow but came to life and appeared to become more comfortable in the second set and posted a 6-4, 6-1 win over Hauser’s Gabby Johns (11) and Charlie Cook (10). The victory was Cassidy’s first in only her first competitive high school tennis match. Next to vacate the court deck was Reagan Brown (11) at #1 singles. Reagan, in her #1 singles debut, defeated Andie Clark (11) 6-0, 6-1. The score is probably not indicative of the competitiveness of the match and proved to be a good season opener for Reagan. Tatum Brown (9) was soon to follow her big sister off court 3 with a solid 6-1, 6-2 victory over senior Kaitlynn Everroad. Making her high school debut, Tatum was able to overcome nerves and struck the ball well throughout the majority of the contest with Kaitlynn. The lone loss for the Panthers was the 4th match to be completed on the night. At #3 singles, Hauser’s Bella Kilps (9) defeated senior Faith Heaton 6-4, 6-0. To quote Faith when asked about her match…”Don’t ask.” (So I didn’t). In a battle of seniors, the final varsity match concluded when the #1 doubles team of Sydney Carson and Liz Ertel defeated Hauser’s Aunaka Wasil and Emily Harker 7-6 (9), 6-1. Like their fellow doubles contingent, Sydney and Liz started slow and improved throughout the match.

In general, being the opener for the season and varsity debuts for a few of the ladies, nerves and inexperience played a role early on but improvements were made as the matches progressed especially in doubles. There is certainly room for improvement in all 5 spots but one can’t argue with the outcome. On to Southwestern Wednesday April 7th.